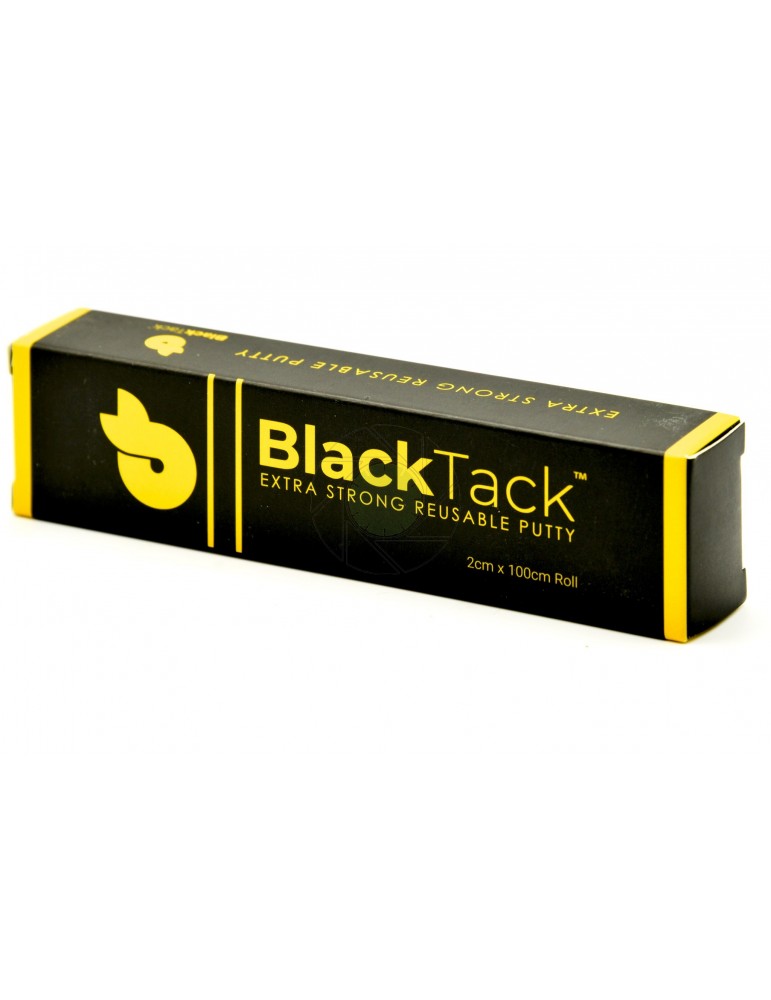 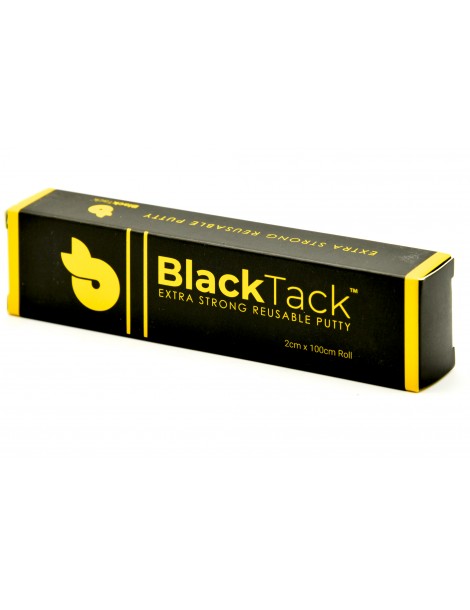 We'll let you into a little secret the pro's use... this unique putty fixes Action Cameras almost anywhere!

We'll let you into a little secret the pro's use... this unique putty fixes Action Cameras almost anywhere!

This incredibly sticky putty is an invaluable extra in any enthusiast's toolbox, this 'get out of jail' accessory will stick your camera in some really unusual places.

But how sticky is it? Well, in all honesty we stuck a GoPro on the bumper of our car and drove to Germany with this. It's also been used by the ITV crew on the TT racing bikes. We'd always recommend some insurance layers of tape where possible or a safety tether (see below) but it's damn sticky yet removes clean and leaves no residue.

When C4 filmed Guy Martin on the wall of death, they fixed the cameras to his bike with Tack Black; BBC use it on Dragons Den, and both Top Gear and Grand Tour buy it from us. We are proud to supply 7 of the Top10 Formula1 race teams with Tack Black, as well as Boeing and Airbus. Even van lifers are turning to Tack Black for things as simple as stopping rattles or sealing things.

Black Tack never dries up, is weatherproof and re-useable, although care should be taken to avoid dust and dirt. Our Tack Black is manufactured to our own secret recipe (beware of less sticky competitors' cheap imitations) and is tested in temperatures from -29°C to 100°C.

Supplied in a protective liner to avoid dirt pick-up prior to use. 100cm x 2cm x 0.2cm (enough to fix around 6 cameras). 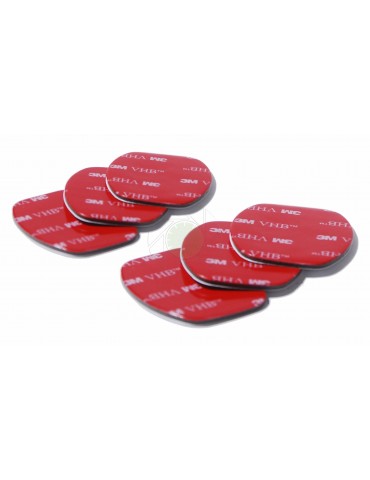 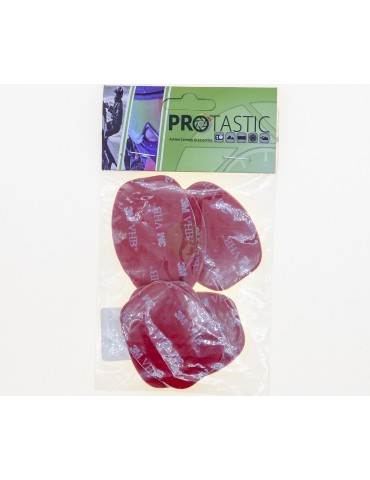 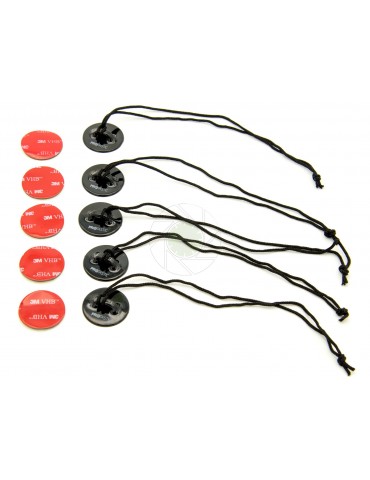 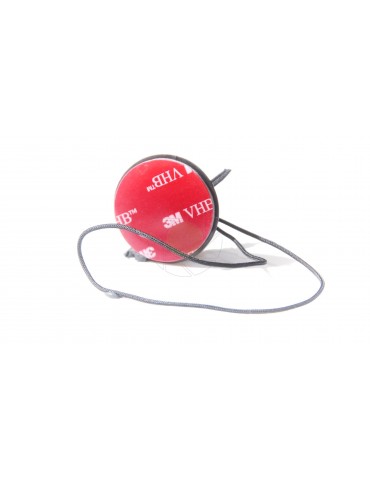 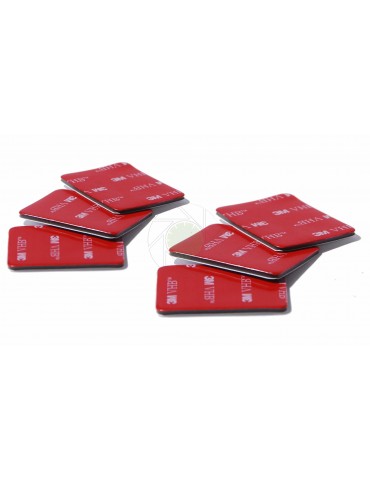 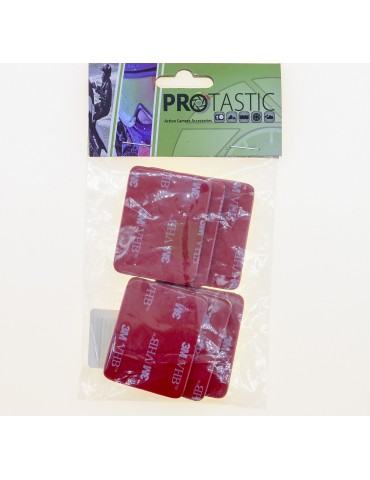 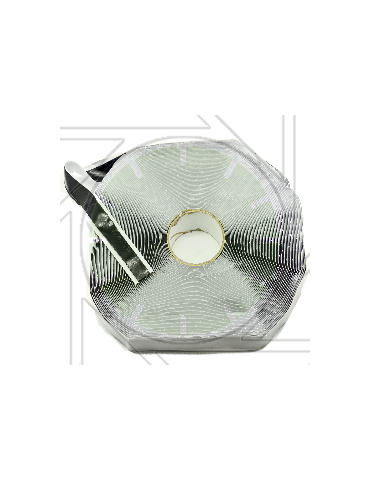 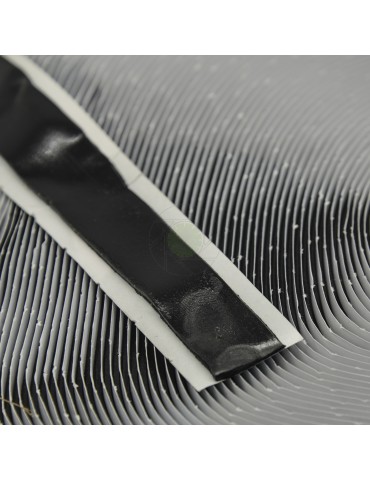 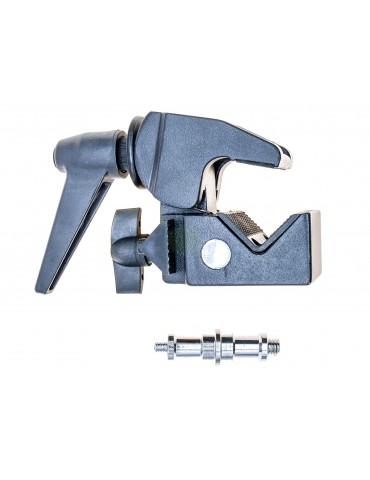 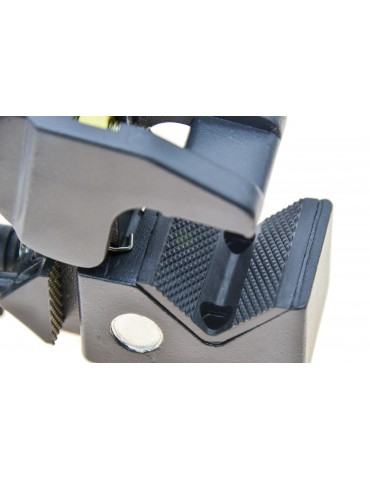 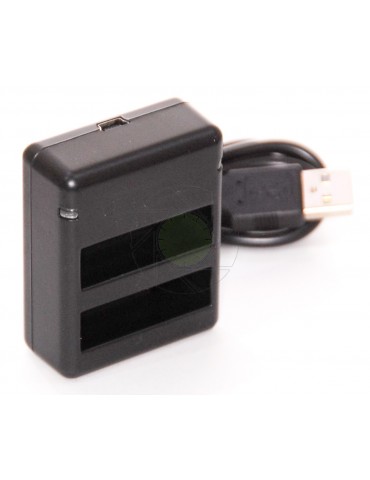 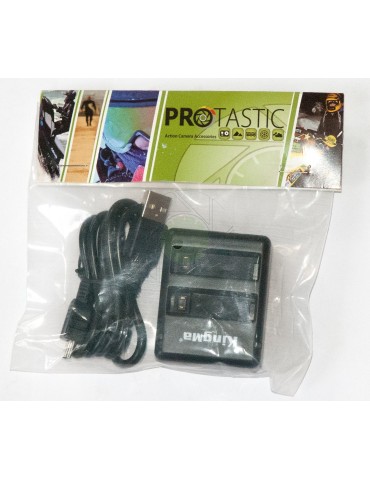 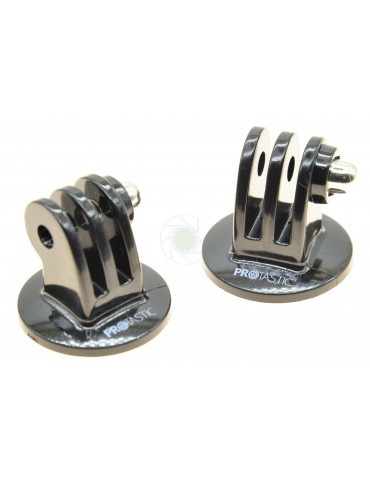 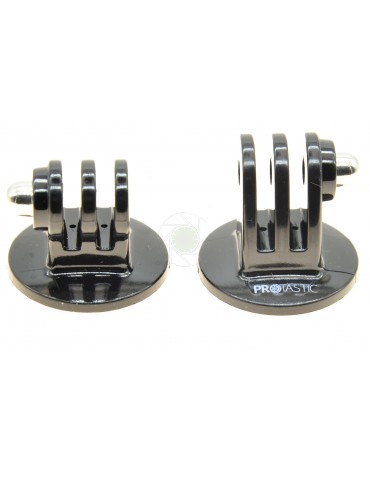